WeWriWa - Which one led to Ravyn

Welcome to another Sunday post.  Which means it's time for Weekend Writing Warriors!  A blog hop every week, where writer's from all walks of genre's post eight lines from their published work...or if you're lucky sneak peeks into their WIP's.  Click the above link to find out more about how to join, or to find other author's works to sample!
Last week, I ended my snippet run from my WIP.  I decided you all need some of where this story started.  Ravyn and Blade's beginnings.  Then you might understand why that Seamus just doesn't have what it takes to win this girl's heart.  So...here's where Blade and Ravyn are reintroduced to each other after years of separation.  Ravyn had been kidnapped by Zelera's thugs and she managed to escape.  Blade is looking to make a rescue : )

Looking down from the summit of the mountain, Blade noticed three openings below him in the back of the rock face. Which one led to Ravyn? He spotted a ledge some fifty feet down that gave him access to a cave, and a short traverse would lead him to a second cave if the first proved to be a dead end.

Noting the large handholds on the rock, he decided to climb down rather than use his rope to rappel. He grabbed onto the lip with his hands as he lowered his legs over the edge. His toe found purchase on a modest nub - a vertical crack ran down the rock. He jammed his fist into it, flexing his hand against the rough granite to create a very safe hold. 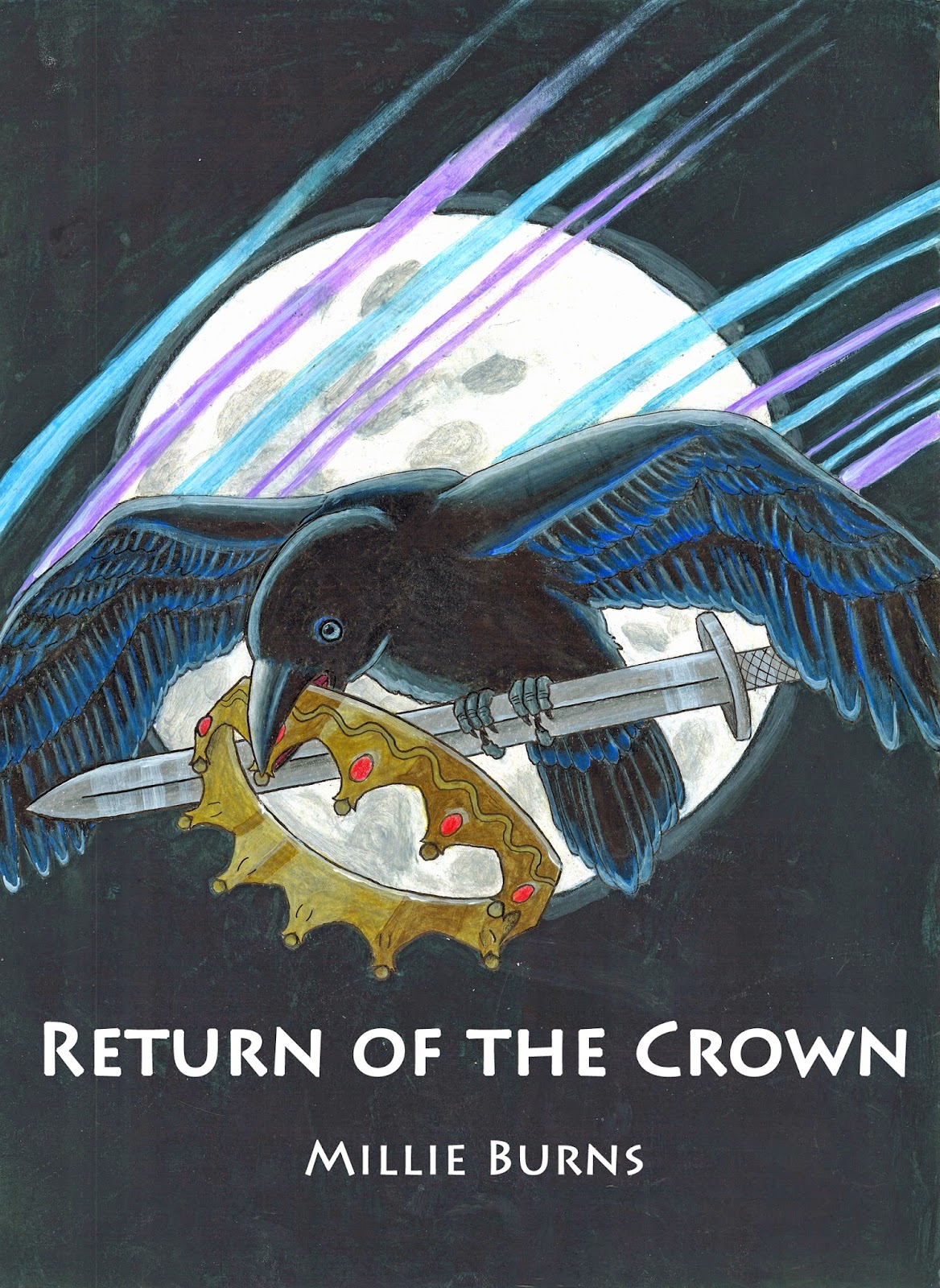