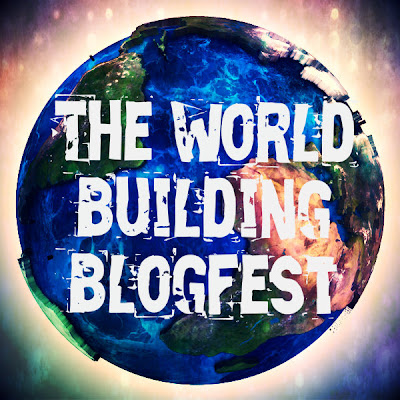 Thought I'd share an excerpt from my WIP, hope you enjoy.

Violent purple lightning burst from the ground sweeping up into the sky. Fingers of electricity danced out from a main line of electric malevolence, stabbing out at them. Ardan banked sharp as a bolt of Darkness exploded in front of his nose. Ravyn slipped off his back, the wind whistling in her ears as she fell toward the hard ground below.

Groggy from sleep, she tried to make sense of her free fall through a pitch-black sky. She felt the wind rushing past her, her black hair smacking her in the face. She fumbled for skeins of the Light, pulling the colored threads about her body, willing the threads to coil and spring. Arcs of Darkness sliced through the sky looking for prey, a tendril of electricity cracked near her head and her hair stood on end. Her downward spiral continued and she hoped the Light would cushion her fall. A streak of red burst through the darkness and she landed hard on Ardan's back, only to bounce off because of the woven coils of Light she'd wrapped about herself. She snatched at his tail, clutching it with her right hand. Ardan lashed his tail forward, flinging her head over foot to deposit her on his back once more.

An unearthly wail pierced the night, "Ena," she screamed. Ardan dove and swerved as streaks of violet electricity sparked all about them. He banked away from the foul Darkness, making a steep dive down toward the ground. Ravyn felt the skin on her cheeks pulling backwards against the tremendous pressure. Little stars danced in her vision, and she felt blackness pulling her down. Ardan slammed into the ground, sending dirt and rocks flying. Ravyn breathed in a deep breaht, her eyes bright with clarity once more. Ardan leaped forward, his huge legs propelling him across the ground.

Ena lay on her back, her wing stretched out to the side, a large smoking hole burned through the leathery skin. Lareina stood over the tattered wing, her hands raised, threads of Light dancing at her fingertips. She wove the threads into a complicated pattern, looping some and weaving new ones through.

Rayvn noticed threads of Light pinning Ena down. The dragon thrashed her head back and forth. "Let me up, I'll tear out her throat!"

Ardan stuck his face up under his mother's chin, mewling and nuzzling her. A great rumbling sound emerged from his chest as he bumped her head, nudging her over and over.

Ravyn put a calm hand on Ardan. "Shh, she'll be alright." She rubbed his heaving sides. He craned his neck round, a lost sad look in his golden eyes. "Ardan, step back," she urged. "Mother needs space to work. It'll be okay." She glanced at Lareina, her brows furrowed in concentration, lost deep in the working of healing magic. She has to be okay.

So, sorry. I know it's a bit rough. This is part of what got whipped out during NaNoWriMo, and I haven't done any editing yet. As you can tell, in Aigerach there's really only one magic, but it can be worked through the Light or the Darkness. As for Religion, in Aigerach people will greet each other with Blessing of the Light, and they will pray to the Light, when they are hoping for a good outcome. But there is no formal God or Goddess.
Posted by Unknown at 10:12 PM